Our expansive Superior Almond facility is located out in Three Rocks, which is on the west side of Fresno County near Cantua Creek. One thing is for sure, we never have a shortage of sun at Superior Almond, so in 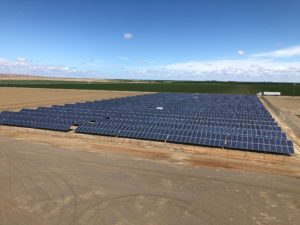 2013 we will jump on the “sustainability” train by installing a 1MW Solar Facility.

This is the first phase of our energy independence program, and by switching to solar power, there will be a significant immediate impact on our environment.

Superior Almond Hulling – we’re doing our part to clean up our Valley air!

Here are some interesting links for you! Enjoy your stay :)